From the ancient walled capital to the political center of the new communist country, from a revolutionary cultural hub to a showpiece megacity, Beijing has gone through a groundbreaking change within barely one century! Join our walking tour to experience the atmosphere of the power center of China, to understand the city’s most notable sites and the lesser known cultural secrets, and to know about its triumph, tragedy, endurance and innovation.

*Look for our YELLOW umbrella to find us!
*Suggest arriving 5-10 min earlier.
*By booking only.

Where you can hang around, take photos, and do more sightseeing on your own!

◆ Money to tip your guide at the end of the tour!

◆ A curious heart to learn and explore! 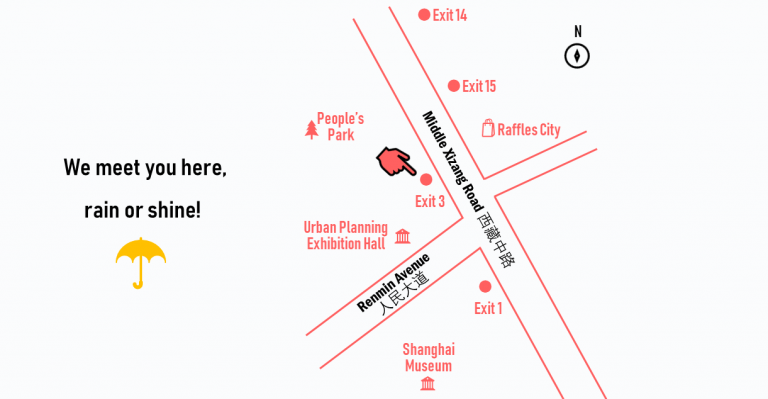 by choosing your date below↓

Pay what you want!

Being a tip-based tour, simply pay what you feel the tour worth at its conclusion. This guarantees our local guides will provide you the best tour experience every time!

Check out our social media accounts and TripAdvisor reviews to read more of our tour stories!

The walking tour is a fantastic way to see some of the highlights of Beijing, especially for travelers with just a short layover in China. Our tour guide was AMAZING! She is so animated, informative and a pleasure to be with. I thoroughly enjoyed the tour and would highly recommend it to everyone! This was a great way to spend a few hours on my short layover in China.
AnthonyQormi, Malta

Attend one of our free tours and automatically receive a 10% discount coupon for any of our paid tours:

Uncover the historic intrigue inside the warren of lanes and alleyways and get invited to a local Hutong family to see the stories come to life! 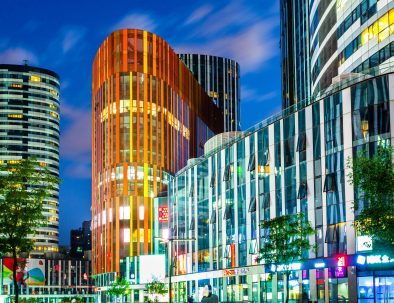 Explore modern Beijing marvel at her progress, peep into the fashion hub and its foreign embassy neighbors out east beyond the old city walls! Pay What You Want

Discover the wonders and secrets of all the must-see attractions in downtown Shanghai with our guided free walking tour!
Comments are closed.